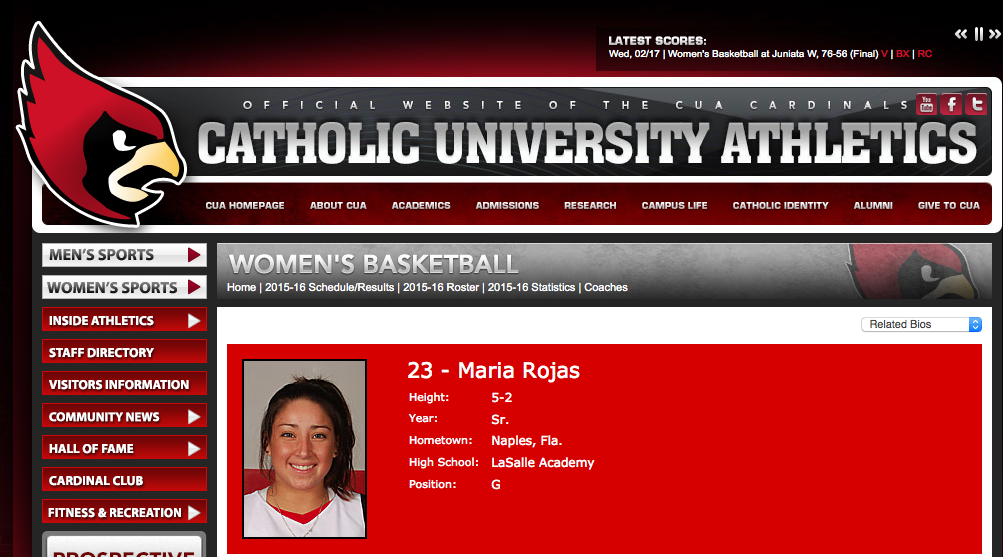 Prior to the joining the Boston Bobcats, Maria Rojas was the JV/Varsity Women’s Basketball Coach for St. Rafael’s Academy in Pawtucket, Rhode Island and was the JV/Varsity Women’s Basketball Coach for two years down in Naples, Florida.  Maria Rojas started playing basketball at a very young age and accumulated a few championships over the years.  She has a CYO Championship and also two State Championships with La Salle Academy in Providence, Rhode Island. Maria Rojas attended Catholic University and was the starting point guard all four years.  Maria in her four years at Catholic U was able to become a 1,000 point scorer, she also became the all-time assist leader and held the title for 6 years and also travelled to Brazil on an all-star college team. 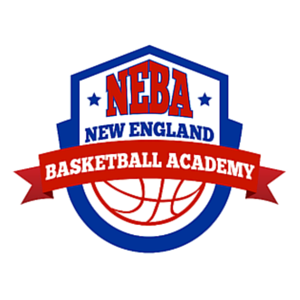